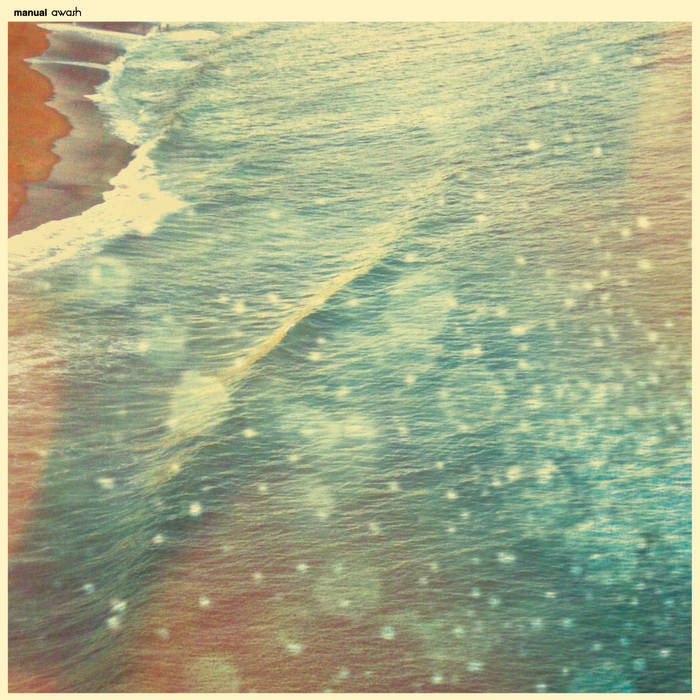 Jonas Munk's work as Manual has never sought to radically reinvent itself. Rather, he has spent the time since his debut ep in 2000 perfecting and refining the sound that is so distinctly his own - with each successive album meticulously exploring certain aspects of the Manual sound. There's an ongoing insistence that there's originality and beauty in his finely crafted productions, even in times when they seem terribly out of tune with the current trends. In Munk's view originality isn't so much a constant renewal of oneself but rather the creation of a unique and confident style that is continuously relevant.

MF DOOM is given his flowers, plus appearances from MC Jada Imani and Stanley Ipkuss