← more from
Darla Records
Get fresh music recommendations delivered to your inbox every Friday.
We've updated our Terms of Use. You can review the changes here. 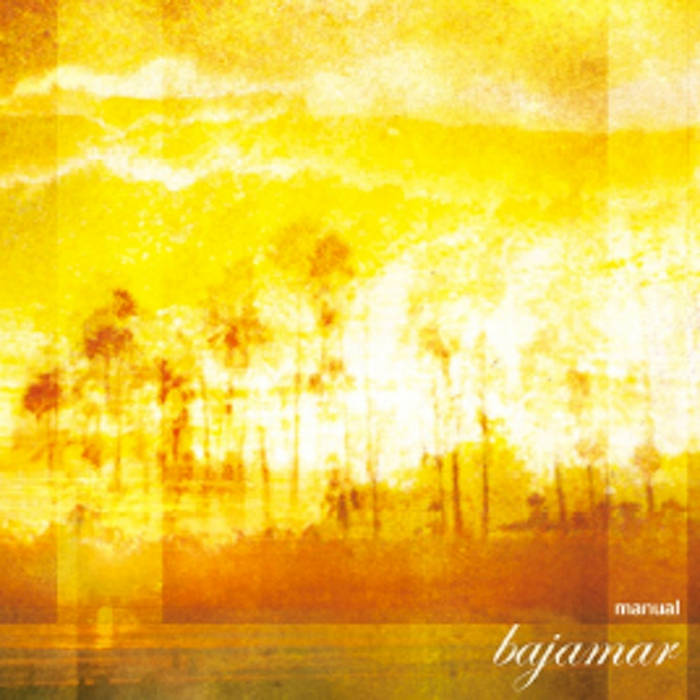 Danish artist Jonas Munk Jensen's second nearly pure ambient record for Darla follows footprints in the warm, wet sand made by his 2003 CD The North Shore, which was acclaimed by critics and fans. Like no other, Jonas manifests his vision of idyllic, tropical paradise as the perfect soundtrack to the dream. Bajamar is similar in sound to The North Shore yet it's a more cohesive and more solid album. Jonas' good friend Ulrich Schnauss says it's his favorite of Jonas' ambient works. If The North Shore were aural Valium, Bajamar is pure Opium. The record produces the very same ethereal buzz a lazy, endless summer afternoon at the beach with a minus tide does.

Bajamar is Jonas Munk’s most minimalist work to date. Constructed almost entirely out of processed guitars, this is an album that may at first seems ambient - but as with Jonas' last minimal album, The North Shore, these pieces are far too moving, too ecstatic, and too flowery to be listened to merely as background music.

Even though the five compositions on Bajamar move slowly they are saturated with Jonas' unique sense of composition. What might at first seem like pure repetition changes upon closer listening; revealing underlying structures that strive for change, movement, and emotion. From the blissed-out atmosphere of "Celebration", through the constant evolving chord movements of "Reminiscence" to the 15 minute centerpiece "September Swell", and the stunning closer "La Torche", these tracks show once again that Jonas is a master of soundcraft. As with 2005’s masterpiece, Azure Vista, this is an album that seems impossible to categorize. Jonas’ work exists in a world of it’s own, refusing any tie with superficial trends and common hipster causes.

Bajamar certainly isn't a hipster album by any means. On the contrary it is deeply personal (for Jonas & listener alike), and a music out-of-time. This slow moving album flows with the same natural grace as waves rolling in on the beach. It even imitates the changing tide. It's a celebration of the ocean. An album of subtle but powerful beauty, and deep ecstatic joy.